Borrow a picture of Baidu. 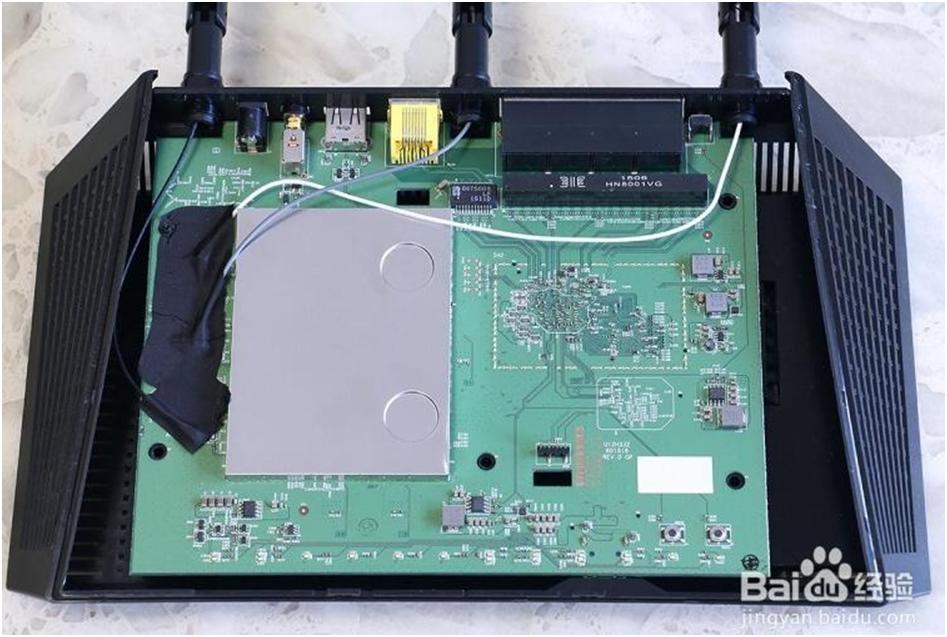 Netgear R7000 touter series, the heat is done very well, so the Netgear R6400 is the same as the R6300v2, and the heat dissipation effect is good. This is a big improvement. Unfortunately, the antenna part is not designed with SAM. It is a non-removable antenna. The antenna shape does not look good on the R7000 antenna. 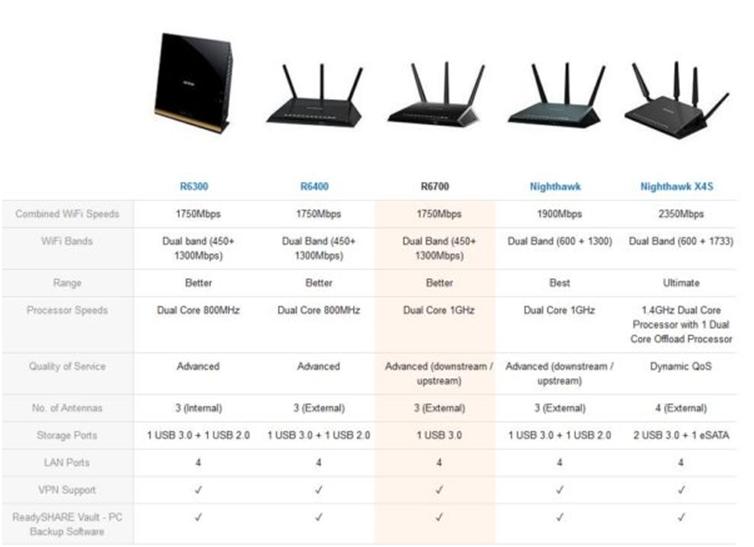 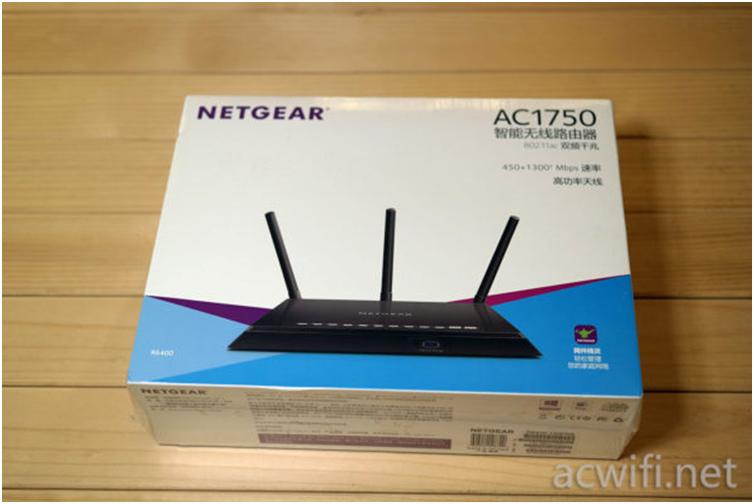 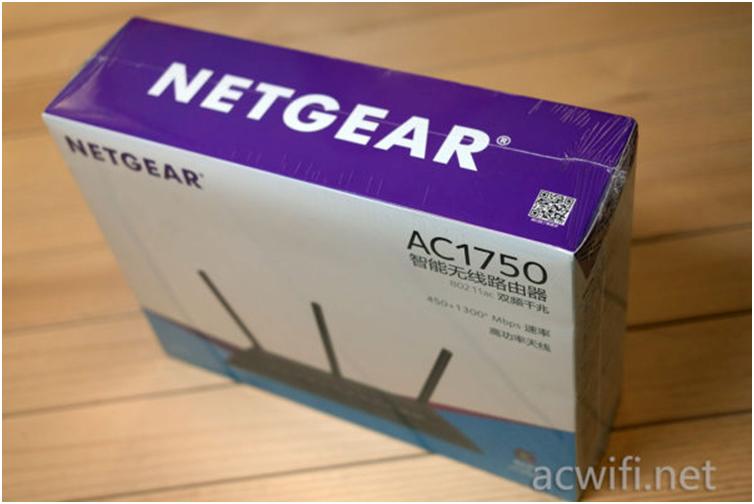 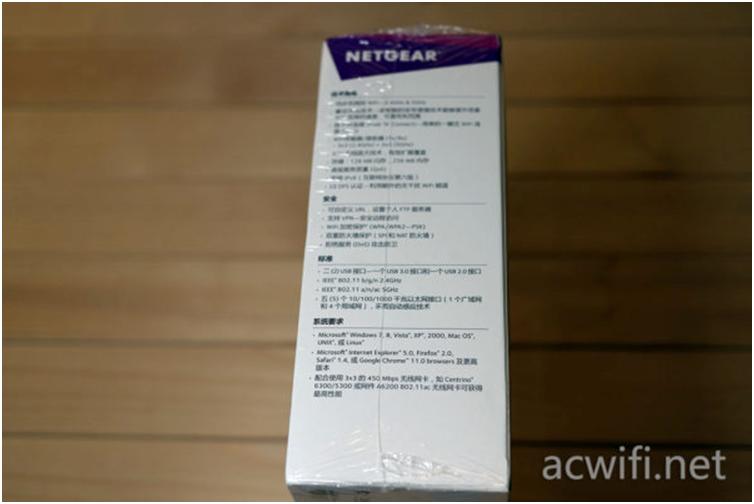 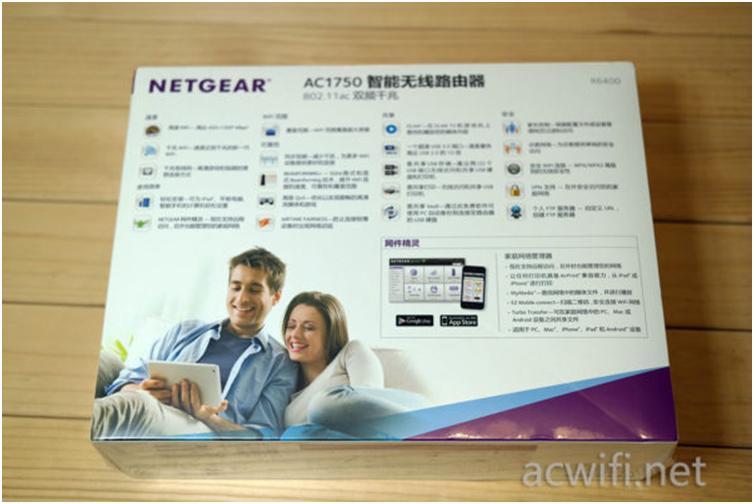 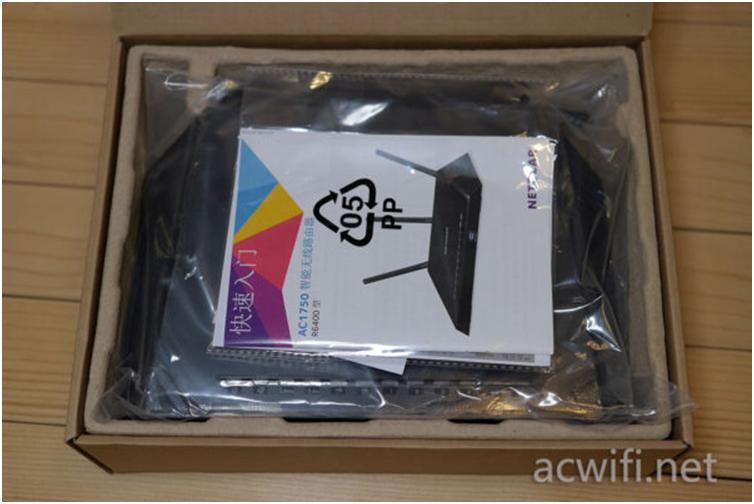 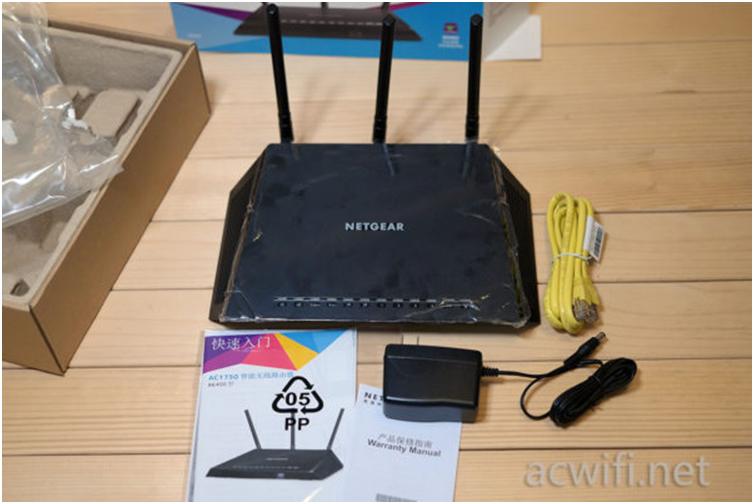 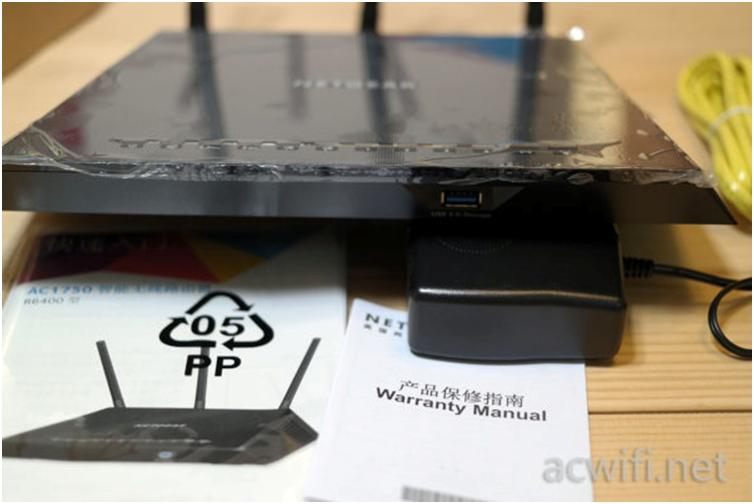 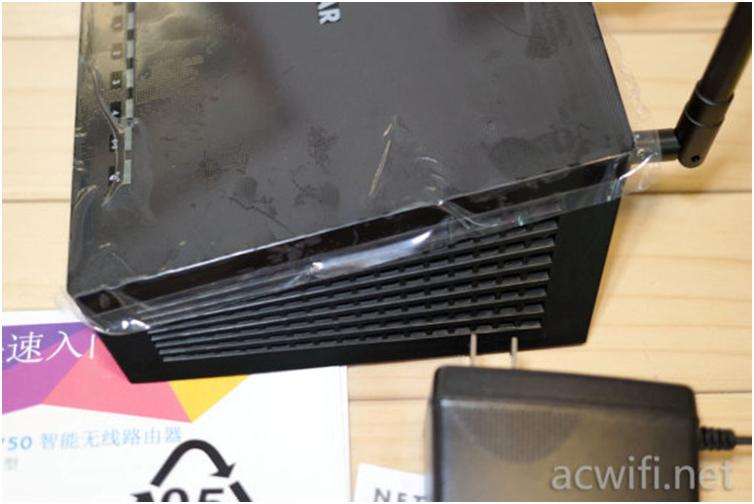 The USB 2.0 interface is behind the fuselage. 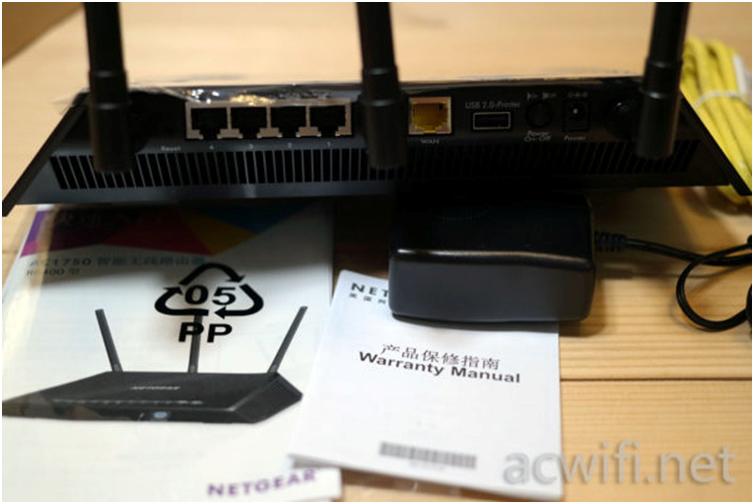 The sides and bottom of the fuselage are covered with cooling holes, and a large heat sink is at the bottom. 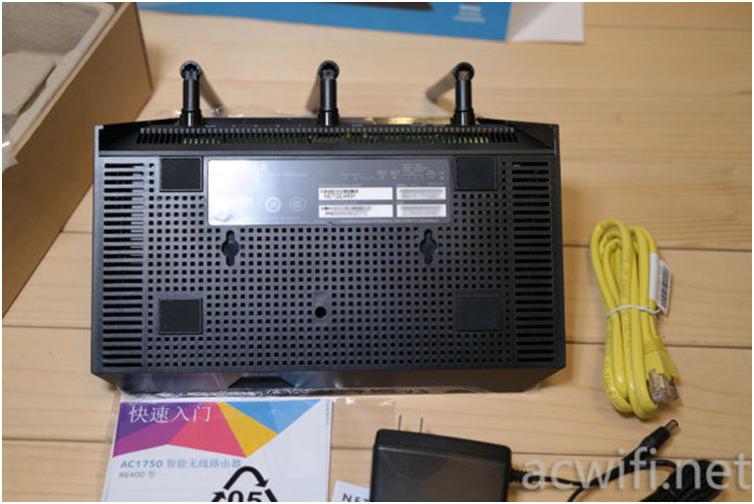 The power supply for the NETGEAR R6400 is 12V 2.5A and the R7000 is 3.5A. The supplied network cable is a solid five-series and crystal headband with metal shield. If this network cable is estimated to run 8Gb with 10Gb network card + PCIE SSD. 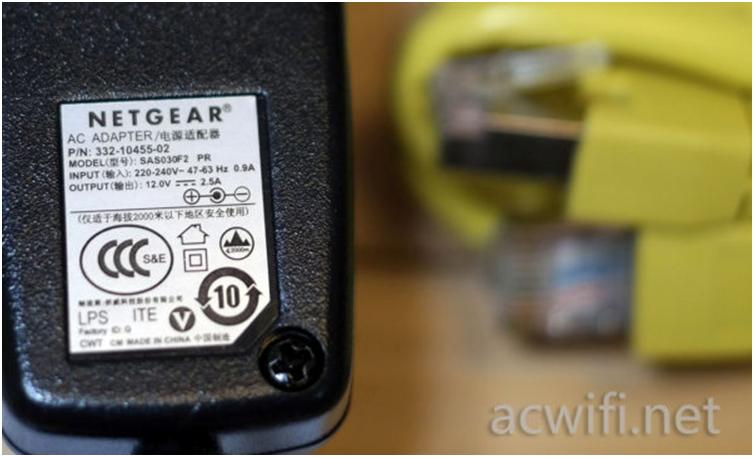 The bottom of the R6400 has an administrative login URL, the username is admin, the administrative password is passwrod, and the wireless wifi name and password are listed. You can log in directly with IP192.168.1.1. If you are unable to open the login management page, you need to plug in the external network cable to the WAN port or LAN port. I don’t know why.

Menu features in some advanced settings: 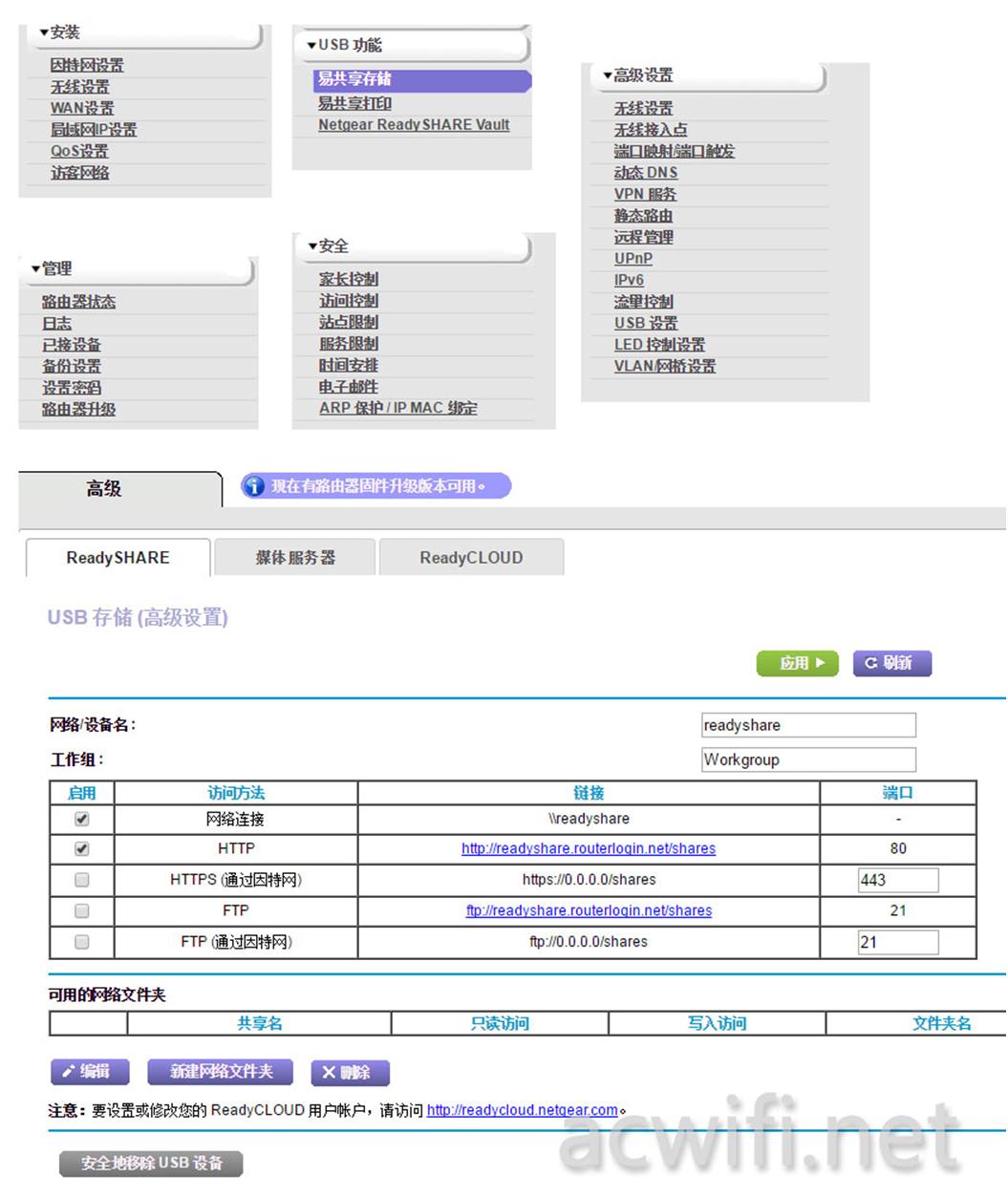 There is a NETGEAR Downloader downloader feature, but only BT, eMule and HTTP/FTP links can be downloaded. Thunder is not supported. And the download speed is not fast. This feature needs to be run in route mode.

Download this Netgear ReadySHARE Vault, which also allows the computer to back up files to USB devices on the router. But not a synchronous backup.

There is an LED control that can control the LED indicators on the R6400 body panel.

Support for DDNS is NOIP.com, 3322.org, dyndns.org, and NETGEAR DDNS for NETGEAR itself. 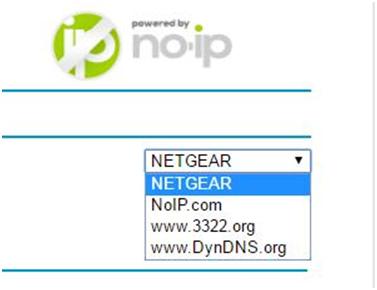 QOS, the priority rules in it, are not suitable for China’s national conditions.

The function is much more than the R6220.

OK, let’s get a USB speed test first. The tested device is a 1T mobile hard disk, and the read/write speed on the computer is more than 80MB, which will not become a bottleneck. The wireless network card is a dual-band AC black apple BCM94360 , and both 2.4G and 5G are 3X3 MIMO. 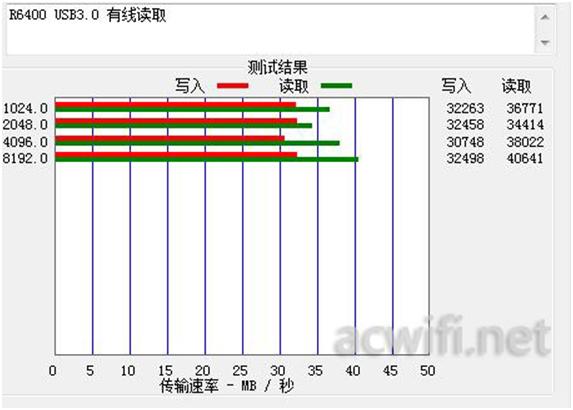 Wireless reading USB3.0, the result is a little bit worse than USB2.0.

Off-topic: All wireless routers, when using wireless to read the USB port, the speed will be greatly reduced, this has nothing to do with the performance of your wireless network card, because the USB port is working, it itself consumes CPU resources, and routing At the same time, it has to be a wireless service, and the load is not enough, it has become such a speed. If the wireless router’s LAN port is read wirelessly, the speed is different, which is greatly improved, because the LAN port is a switch chip, and the wireless can work at full speed without the CPU. For example, the LAN port is connected to the download treasure, connected to the NAS, and the wireless read works at full speed. Now I connect the computer to the R6400, share the file on the computer, and the other computer uses the wireless network card to read the file. Look at how fast. (2 computers are SSD solid state drives)

The 8.7G file took only 94 seconds and the average speed was 92.5MB, which was higher than the speed measured by R7000 (Merlin) and R6700 (Merlin). Is it the speed of the official firmware of the NETGEAR?

Test the signal below. Use the NETGEAR R6700 to compare the test signal and speed with the R6400 and R6220. There is a comparison to have a test meaning, isn’t it? ,

This is still the floor plan. The three routes are in the wifi location. Near the window, no cement wall, all brick walls. The total length of the house is about 12 meters. 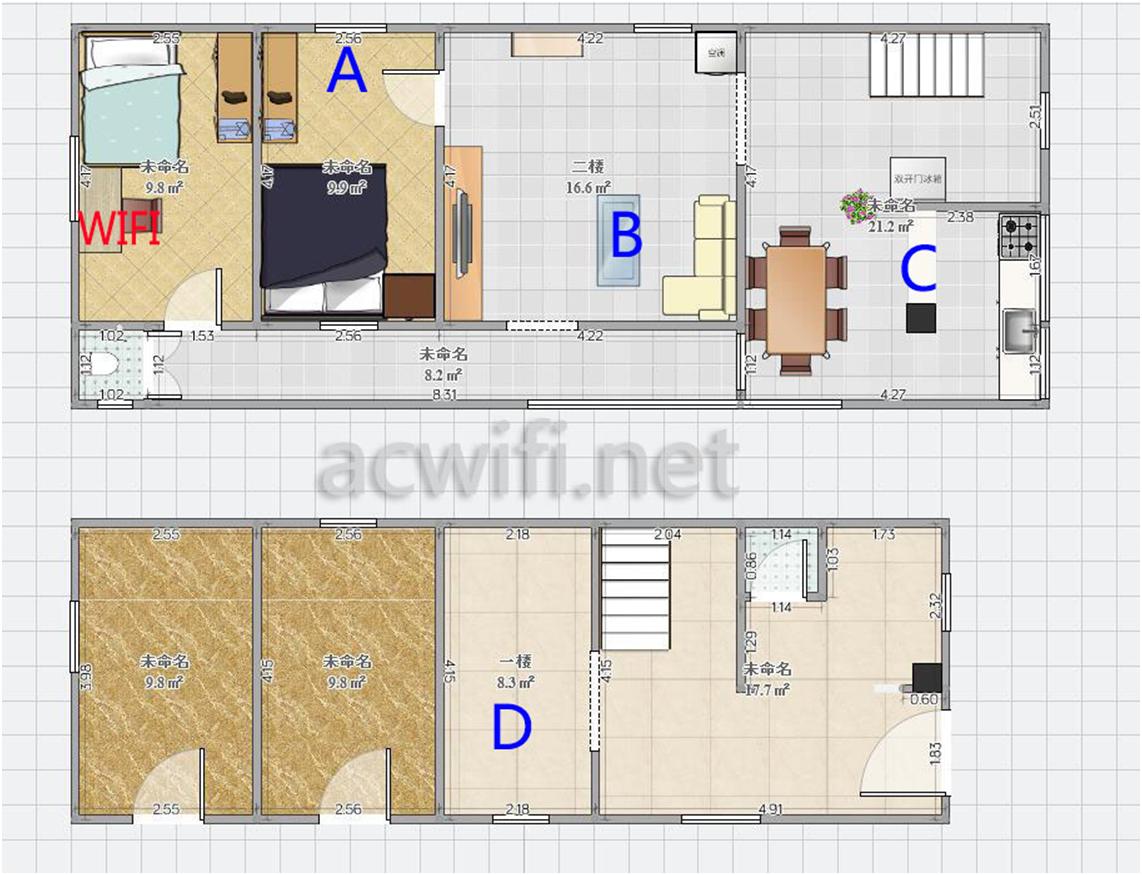 Three routes are placed on top of a table while power is on. After the signal is tested, only the speed measurement is turned on, and other shutdowns are performed to reduce interference.

The R6700r2.4G has been unstable, and the other two routers have been turned off, and the signal has not fluctuated greatly.

Before the test speed, I turned off the “Turbo QAM” function of the R6700. If it is not connected, it will run in 256-QAM modulation mode with the network card. The connection speed will be higher than that of the R6400 (the R6400 has no 256-QAM technology for 2.4G). For specific questions,

The black apple BCM94360 used for testing, because only supports 20M bandwidth, all test speeds of 2.4G will be low. Can not represent the highest speed of 2.4G. 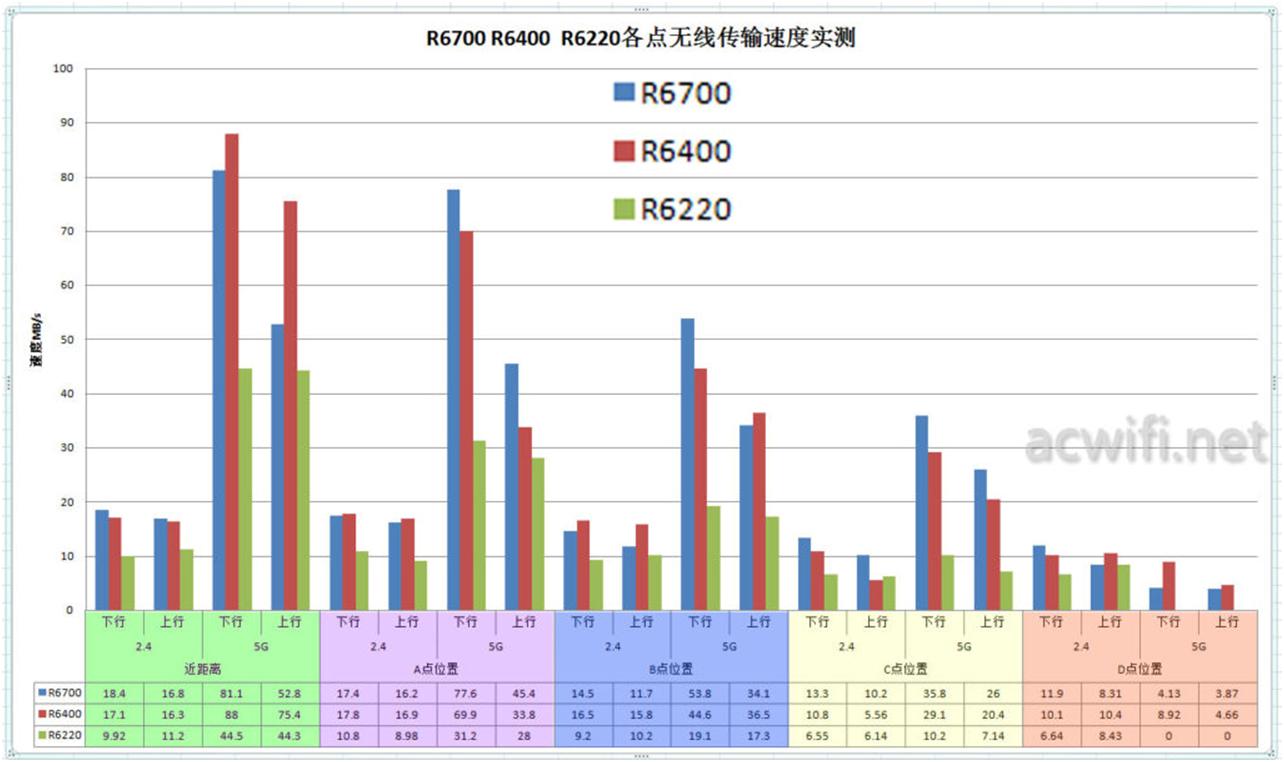 At last. I tried 3 mobile phones and connected to the R6400. The glory of the king is very smooth, regardless of the 2.4G or 5G.

The biggest difference between the NETGEAR R6400 and the R6300V2 is the appearance. The volume is much larger than the R6300v2. It has good heat dissipation and there is no longer any worry about high temperatures in summer. That is, the antenna is not good-looking, and it is not so matched with the huge body. It’s ugly than the R7000, but it’s also generous. Signal, similar to the R6700. And about the Merlin firmware R6400 can not brush, the answer is sure to brush.

Is R6300V2 good or R6400 good? Please choose according to your preference.